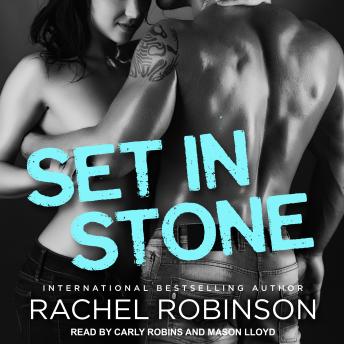 There is something all too vague about second chances. What happens when your utterly perfect, first chance never really ends? What if it's stolen?

Bull-nosed attorney Morganna Sterns knows what she wants. Self assured, powerful, and independent, she finds herself struggling to find balance between honoring what has been stolen, and deciding if her second chance is going to end just as tragically.

Steven Warner is a Navy SEAL with nothing to lose. His overt humor and charm paired with his lethal skill set make him a perfect catch-for the right type of woman. His world is littered with relationships, but only one stands the test of time. Competing with a ghost is hard. Especially when that ghost is a teammate: his brother at arms.

It's not, 'it is what it is.' It's what you make it. What you, and only you decide it should be. Navy SEALs never make the same mistake twice.
Will Morganna?