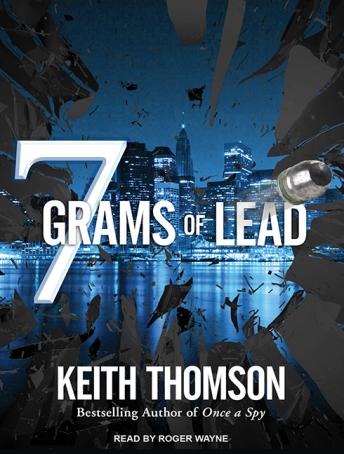 Russ Thornton is a hard-hitting journalist known for his ability to take on big targets in government and in business. An old flame, now a Capitol Hill staffer, contacts him out of the blue wanting to disclose some top secret information. But she is gunned down in cold blood, right in front of him. Worse, the killers are concerned about what Thornton knows, and who he may tell. He finds himself in a game of cat-and-mouse, where the stakes are life and death and the surveillance technology is so sophisticated that he wouldn't believe it existed-if it weren't implanted in his own head.