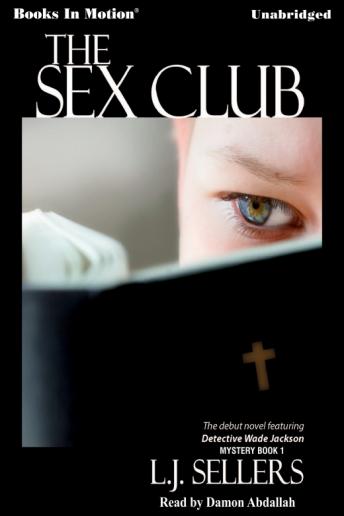 A pipe bomb explodes at a birth control clinic, then a young client turns up dead in a dumpster. Kera, the clinic nurse, discovers that the girl's Bible group is sharing more than the Good News. Confidentiality keeps her from telling the police, so she digs for the truth on her own-becoming the bomber's new target. Meanwhile, Detective Jackson races to find the killer, fearing that his own daughter could be next. But his investigation is blocked by power politics at every step. Can Jackson uncover the killer's shocking identity in time to stop the slaughter?