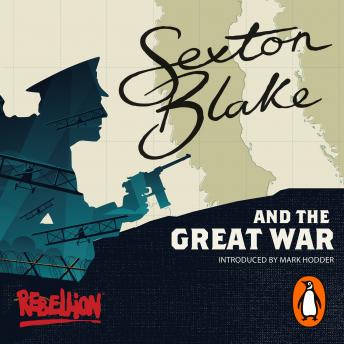 Sexton Blake and the Great War

As the battle for the Western Front rages, adventuring detective Sexton Blake pits his intellect and physical prowess against the machinations of the Kaiser. A band of intrepid allies join Blake to take on the forces of evil in three classic stories, collected here for the first time.

Join him as he enters a war of secrets, soldiers and spies...

Sexton Blake and the Great War