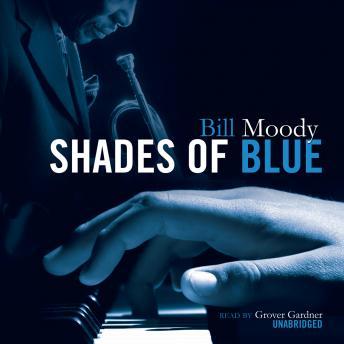 After months of successful work in Europe, musician Evan Horne returns to settle in the San Francisco Bay area, where he makes inroads into the jazz scene. Life is good until he gets a phone call from a Los Angeles attorney. Evan’s old friend and former mentor, pianist Calvin Hughes, has died and left Evan all of his possessions.
When Evan begins to play through some of Calvin’s handwritten sheet music, he recognizes a song from the landmark Miles Davis recording Birth of the Cool and another from Kind of Blue. Evan is soon on a whirlwind journey across the country to confront his family. Was Calvin Hughes the uncredited composer of one or both of these tunes? Or was it simply Hughes’ transcriptions from the recordings? Just what was his mother’s relationship with Calvin Hughes? And how did jazz come into the equation?