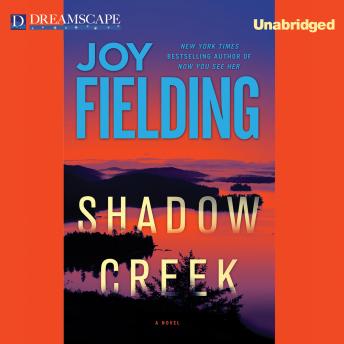 Due to a last-minute change in plans, a group of unlikely traveling companions finds themselves on a camping trip in the Adirondacks. They include the soon-to-be-divorced Valerie; her oddball friends, Melissa and James; her moody teenage daughter, Brianne; and Val's estranged husband's fiancee, Jennifer. Val is dealing with unresolved feelings toward her ex and grappling with jealousy and resentment toward his younger, prettier new flame. Brianne is sixteen and openly rebellious, caught up in a web of secrets and lies. What Val and her companions don't know is that a pair of crazed killers is wreaking havoc in the very same woods. When an elderly couple is found slaughtered and Brianne goes missing, Val finds herself in a nightmare much worse than anything she could have anticipated.