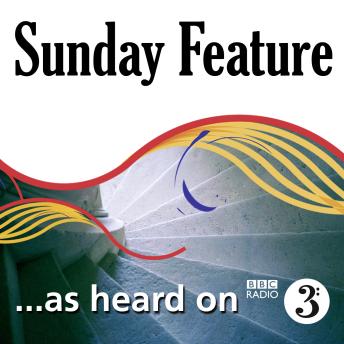 Shadow Of The Emperor The (BBC Radio 3 Sunday Feature)

1911 saw the fall of the Qing Dynasty and the abdication of the last Emperor in China. 100 years on, Isabel Hilton describes how China coped with the collapse and looks for any lingering legacy in this BBC Radio 3 report originally broadcast as the 'Sunday Feature' on 23 January 2011. After living under the comparative stability of an Imperial system for so long, Isabel explains what happened when the young Emperor, Puyi, was forced to stand down. She reports from the Chinese capital, Beijing, on how China set about finding a new system to govern. 100 years on, she asks whether the country has fully recovered from the trauma of this rupture from such an ancient past, and if it has finally settled on its replacement. Isabel goes in search of the shadow of the emperor, and describes China's current relationship with its Imperial past.

Shadow Of The Emperor The (BBC Radio 3 Sunday Feature)