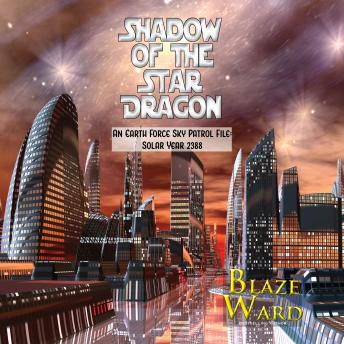 An alien imposter sneaks into the most secured facility in Earth Force, confronting Earth's top scientist Royston with his worst nightmares.
Gareth's near death at the hands of the rogue androids fuels his rage to use the Star Dragon to pursuing justice, because somewhere, his ex-best friend continues to plot his conquest of everything.
And in the shadows, a dark, ancient powers awaken.