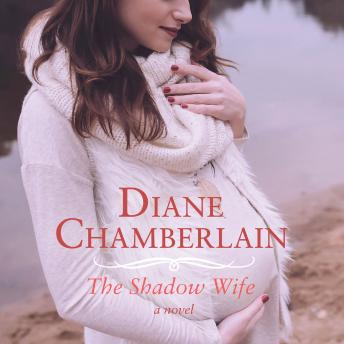 Joelle D'Angelo's best friend, Mara, is left with brain damage after she suffers an aneurysm giving birth to her son. Alone and grieving, Joelle turns to the only other person who understands her pain: her colleague-and Mara's husband-Liam. What starts out as comfort between friends gradually becomes something more.

Torn by guilt and the impossibility of her feelings for Liam, Joelle sets out determined to find help for Mara, no matter how unconventional the source. Her search leads her to a mansion in Monterey, California, and into the life of a woman shrouded in mystery. Carlynn Kling Shire is a healer and, according to Joelle's parents, saved Joelle's life when she was an infant. As Joelle is guided down an unfamiliar path by a woman keeping her own shocking secrets, she discovers that while some love is doomed, some love is destined to survive anything.