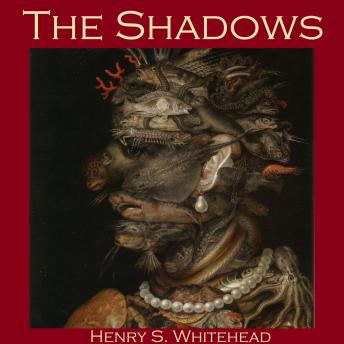 Dr Henry St Clair Whitehead ( 1882-1932) was an American clergyman and teacher who became famous for his creepy tales of magic and voodoo published in the magazine Weird Tales in the 1920s.

'The Shadows' is a tale from the West Indies about Mr. Stewart, an American who moves into an old house, locally known as Morris' House. Morris has been dead for several decades, but nobody seems keen to tell Mr. Stewart anything about the circumstances of Morris' death.

But after he has been in the house for a few nights, he starts to see strange apparitions of ancient furniture in his bedroom, and he realises that he must find out what happened to Morris. As he sets out to solve the mystery, the apparitions intensify and become more and more sinister....

This title is due for release on January 10, 2016
We'll send you an email as soon as it is available!