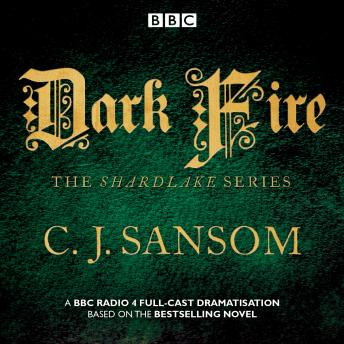 Summer, 1540. It has been three years since the terrible events at Scarnsea monastery, and lawyer-detective Matthew Shardlake is living a quiet life in London – until a summons from Cromwell sees him embarking on another dangerous secret assignment.

Someone has stolen the last barrel of 'Greek Fire': a legendary, highly potent incendiary weapon thought lost since the fall of Constantinople. Shardlake is tasked with tracking it down – and he must move quickly, for Cromwell is out of favour with the King and is relying on the precious substance to save his skin.

But Shardlake has another, equally urgent case to deal with – defending an orphan girl, Elizabeth Wentworth, who is accused of murdering her young cousin. Aided by Cromwell's man, Barak, Shardlake must race against time to solve both cases, for the fates of both Cromwell and Elizabeth depend on him…