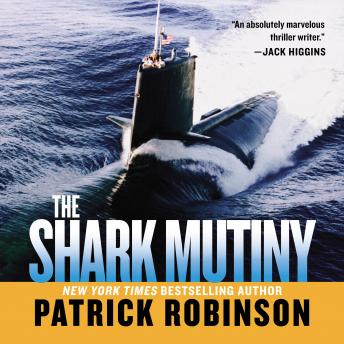 It is the year 2007, and the Chinese are poised to challenge America's superiority on the open sea and upset the delicate balance of oil power in the Middle East and the free passage of the world's giant tankers.

The Chinese Navy, in partnership with Iran, has laid a minefield clean across the Strait of Hormuz, holding the world's oil supply hostage. Mystified by China's motive, yet drawn to action, the United States moves to disarm the mines with a huge display of force. At the center of the mission is USS Shark, a 30-year-old nuclear boat on her final tour of duty. When confronted with the unexpected death of brave SEALs, the unimaginable happens: the first mutiny in the modern history of the United States Navy.

Good story, read well. Very badly let down by how the book has been abridged. Probably the worst effort to condense a book I have come accross