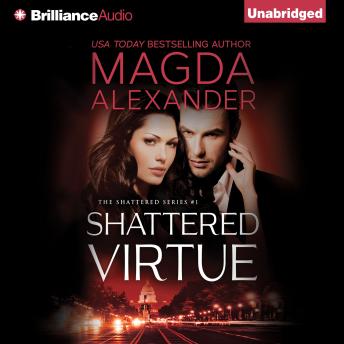 After her parents' murderers get off on a technicality, Madrigal Berkeley vows to become a prosecutor for truth and justice. With her new law degree in hand, her grandfather insists she work as an intern at his prestigious law firm to learn the other side of the law.

The last thing top criminal defense attorney Trenton Steele wants is to babysit an apprentice-especially the boss's granddaughter. Not one to do something for nothing, he wrangles a deal from the firm that will give him his own private suite in exchange for teaching Madrigal the ropes.

Before long, this tough-as-nails lawyer and his wet-behind-the-ears intern are fighting more than court battles. They're fighting against a sexual attraction neither can control. A liaison could ruin his career and derail hers. Unable to stay away, Trenton helps Madrigal's covert investigation into her parents' murders. Soon they're uncovering long-buried secrets while succumbing to desires they can no longer deny.