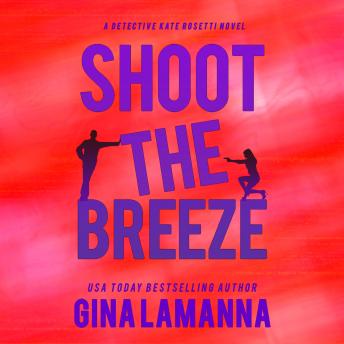 When a young woman turns up dead along the Mississippi River, rising-star Detective Kate Rosetti quickly realizes it's the work of a notorious cross-country serial killer. To complicate matters, Kate's troublemaking sister turns up out of the blue in need of a place to live, a strikingly handsome FBI agent appears at the crime scene, convinced this case belongs to him, and a certain British billionaire is a little too interested in the murder...and Kate. As she begins to close in on the killer, the investigation takes a turn for the personal. It's one riddle after the next, and if Kate can't sort out the murderer's identity before his next kill, she'll be up next on the autopsy table.