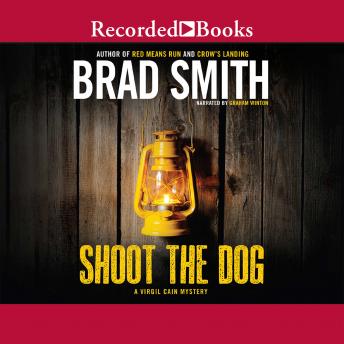 In upstate New York, Virgil Cain is drawing hay behind his team of massive Percherons when two movie scouts show up and offer $500 a day to use the horses in a film to be shot in the area. Virgil, in need of cash, reluctantly pockets the money, but he soon finds the chaotic set of Frontier Woman to be more trouble than it' s worth. Savvy producer Sam Sawchuk is in over her head; when she' s not propping up her talent-challenged husband-cum-director, she' s trying to keep tabs on a new investor, the Native American casino owner Ronnie Red Hawk, a rambling egomaniac with designs on an infamous starlet. When the film' s leading lady turns up dead, Virgil discovers that more is at stake than the carnal interests of a casino magnate and the production of a major motion picture. And although he' d rather leave the whole bunch to stew in their own juices, he realizes he needs to step in before a charming ten-year-old actress named Georgia becomes the next victim.