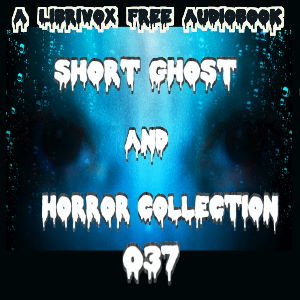 A collection of twenty stories featuring ghoulies, ghosties, long-legged beasties and things that go bump in the night. Expect shivers up your spine, the stench of human flesh, and the occasional touch of wonder. You may also feel more jumpy tonight than usual.

Note: ÒWake Not the DeadÓ (the last story in this collection) is often attributed to Johann Ludwig Tieck; however, work by researchers such as Rob Brautigam and Heide Crawford rediscovered that the actual author was Ernst Benjamin Salomo Raupach. Attributed to Raupach at its first German publication in ÒMinerva: Taschenbuch fur das Jahr 1823Ó, its English translation in ÒPopular Tales and Romances of the Northern NationsÓ in the same year (the source used here) lacked any author attribution. The misattribution to Tieck may have been due to the fact that one of TieckÕs famous tales directly followed ÒWake Not the DeadÓ in that anthology. The misattribution became widespread after anthologist Peter Haining credited the story to Tieck in his popular collection ÒGothic Tales of Terror, Vol. 2Ó in 1973.