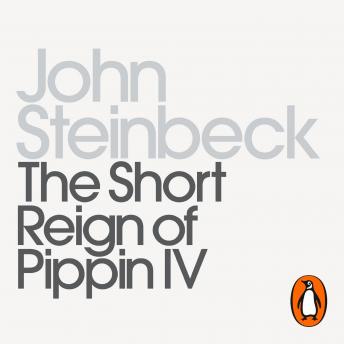 Steinbeck's only work of political satire turns the French Revolution on its head, as amateur astronomer Pippin Heristal is drafted in to rule the unruly French. Enchanting comedy ensues as Steinbeck creates the most hilarious royal court ever around the brief, bold reign of the corduroy-clad Pippin, his social-climbing wife Maria, his star-struck daughter Clotilde and her Californian beau, Todd.