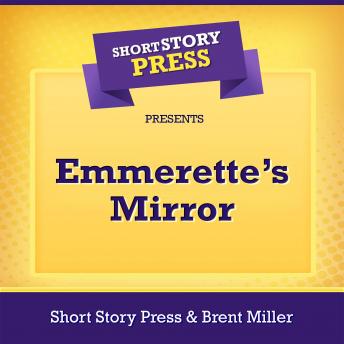 Earth has fallen far from its splendor and progress. Humanity’s long-held fear of an asteroid colliding with the world has come to pass, and the repercussions are devastating. Resultant natural disasters, plagues, and famines have taken billions of lives. Of the former population, only a meager million or so, the Human Remnant, survive. Dust and ash blanket the atmosphere, making agriculture all but impossible, and fogging the sun to a bright blur in the haze.

With mankind’s future uncertain, scientists set to work creating a virtual Earth in which people can live in mind rather than in physical form. The purpose of this is to create a paradise where death, misery, and other faults of the human condition do not belong. Becoming a part of this supposed utopia involves being put in a deep state of stasis or hibernation, known as “Integration”. This process integrates not only a person’s mind and personality but also their moral beliefs, dreams, hopes, and perspectives of reality.

This title is due for release on May 23, 2018
We'll send you an email as soon as it is available!