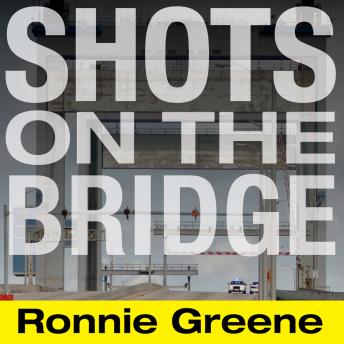 Shots on the Bridge: Police Violence and Cover-up in the Wake of Katrina

Six days after Hurricane Katrina's landfall in New Orleans, New Orleans Police Department officers opened fire on residents crossing the Danziger Bridge. When the shooting stopped, a mentally challenged man and a seventeen-year-old boy were dead, riddled with gunshot wounds. A mother's arm was shot off, her daughter's stomach gouged with a bullet hole, and her husband's head pierced by shrapnel. Her nephew was shot in the neck, jaw, stomach, and hand. All six of the victims, along with two others arrested at the scene, were black and unarmed. Before the blood dried, the shooters and their supervisors had hatched a cover-up. They would plant a gun, invent witnesses, and charge two of their victims with attempted murder. The NOPD hailed all the shooters on the bridge as heroes.

Shots on the Bridge explores one of the most dramatic cases of injustice in the last decade. It reveals the fear that gripped the police of a city fallen into anarchy, the circumstances that led desperate survivors to go to the bridge, and the horror that erupted with the gunfire. It dissects the cover-up that nearly buried the truth and the legal maze that, a decade later, leaves the victims still searching for justice.

Shots on the Bridge: Police Violence and Cover-up in the Wake of Katrina