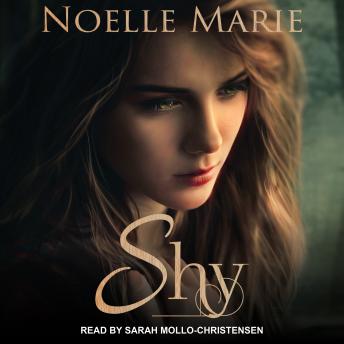 If Katherine thought that her life would get any easier in the months following her realization that Bastian was her mate, she was wrong. But dealing with the man's hot and cold behavior-it was like he had two times of the month-and surviving the Recruiting Rites were pieces of cake compared to the fierce emotional storm that envelops her when a secret is revealed, turning everything Katherine thought she knew on its head.

Once betrayed, it's hard to bring herself to trust again.

Once bitten, it's hard not to be shy.