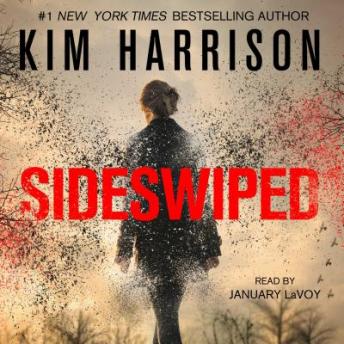 BONUS MATERIAL: INCLUDES THE PROLOGUE AND FIRST CHAPTER OF THE DRAFTER, THE FIRST NOVEL IN KIM HARRISON’S NEW SERIES!

Don’t miss this thrilling first look into the elite world of Peri Reed, government agency operative extraordinaire, and catch more of her character in The Drafter, the first book in the all-new suspense trilogy from #1 New York Times bestselling author Kim Harrison, out September 1.

Every hero, even the accidental ones, have a beginning.

Silas’s radical theory that drafters are not replaying time as much as they are temporarily sliding into an alternate universe has never been well-received, but frankly, the darling of Opti’s research has enough clout not to care, until a professor with a grudge tries to put a permanent end to it. Love can’t alter time, and sometimes, even being able to rub out a single mistake isn’t enough…