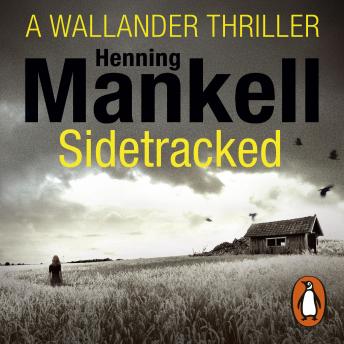 Midsummer approaches, and Wallander prepares for a holiday with the new woman in his life, hopeful that his wayward daughter and his ageing father will cope without him. But his summer is ruined when a girl commits suicide before his eyes, and a former minister of justice is butchered in the first of a series of apparently motiveless murders. Wallander's hunt for the girl's identity and his furious pursuit of a killer who scalps his victims will throw him and those he loves most into mortal danger.