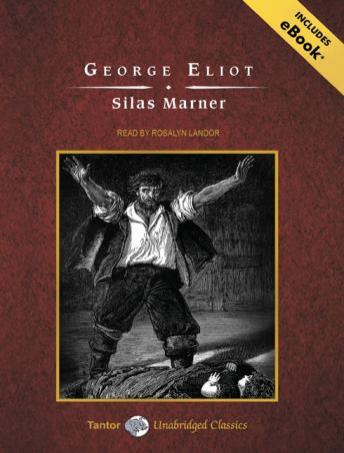 Silas Marner, which first appeared in 1861, is a tale about life, love, and the need to belong. Accused of a crime he didn't commit and unjustly forced from his home town, Silas the weaver lives a reclusive and godless life, finding love and companionship only in material objects. It takes the theft of his gold and the discovery of an abandoned infant to remind him of the importance of human relationships and faith.

Author George Eliot carefully weaves the interaction of plot and character, and, in so doing, depicts Silas Marner's redemption and rebirth through his love and protection of the orphaned girl and the possibility of losing her. Throughout the book, Eliot also takes the opportunity to voice her feelings about industrialization, religion, and social class distinctions.