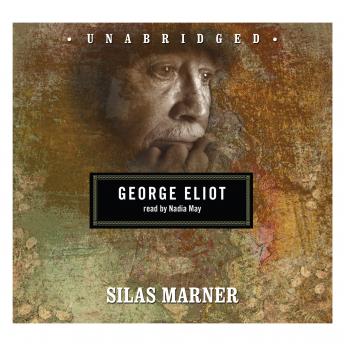 Silas Marner, a gentle linen weaver, is framed by his best friend for a heinous theft. Exiled from his small community, Marner retreats into bitter and miserly reclusion, caring only for the gold he receives for his work. When his small treasure horde is stolen, Marner feels betrayed by life yet again-until one fateful New Year's Eve, an abandoned golden-haired child appears mysteriously on his doorstep. Through his unselfish love for this child, Marner's heart reawakens to spiritual rebirth and true happiness. George Eliot shows how good character is rewarded in this ageless, heartwarming novel of redemption.
Though this story originally appeared in 1861, its themes and ideas are timeless.