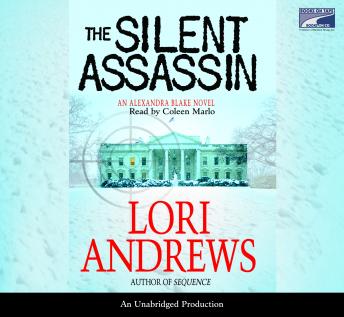 When a John Doe with a bayonet wound in his chest is discovered in a Washington, D.C., Dumpster, geneticist Dr. Alexandra Blake of the Armed Forces Institute of Pathology is pulled away from her bioterrorism work to aid in the investigation. Just a little digging reveals a corpse that’s not at all that of a homeless robbery victim it was set up to resemble—and Alex and her colleagues find themselves wrapped up in a complicated mystery of high-stakes international financial intrigue.

The homicide investigation is just heating up when a political firestorm erupts over the AFIP’s possession of human skulls brought back from Vietnam thirty years earlier by American servicemen. Alex is handed the delicate task of managing the restoration and return of these grisly souvenirs. Even the President of the United States has become involved, with the actual exchange scheduled to take place at a White House ceremony. Alex knows it’s an important job—and the skulls take on much more urgent significance when she uncovers evidence of a much bigger crime. Suddenly Alex herself is a target and the White House is under fire.

THE SILENT ASSASSIN is a tour-de-force thriller combining the intricate details of forensic science with the dark side of Washington politics and one of the freshest and most original characters in crime fiction today.