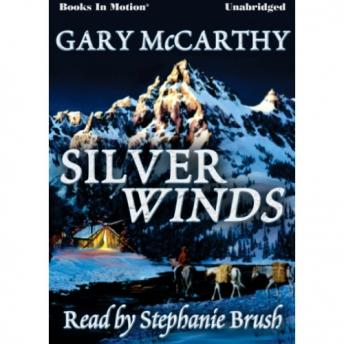 They were on their way to the richest silver strike in human history. Six people who met in a Sierra blizzard enroute to the infamous Comstock Lode. Prim wallflower Holly York, and beautiful Julia Matson with a secret no one could forgive. Clayton James, hopelessly caught between the world of whites and Indians, and brilliant thwarted inventor Glenn Donovan. Fay Taylor, with a singing voice from heaven, and her brother Dade, evil enough to send them all straight to hell. Who among them could survive the failures, successes and the dangers that lay ahead...