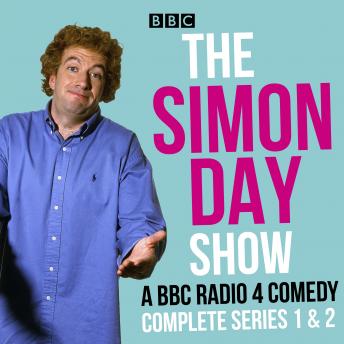 British comedy actor and star of The Fast Show, Down The Line and Bellamy's People, Simon Day showcases various characters in half-hour comedies set around a fictional small provincial theatre.

In each episode, one of Simon's characters come to perform at The Mallard, a small provincial theatre somewhere in the UK. We hear the highlights of that night's show, along with the back stage and front of house goings on at the theatre itself.