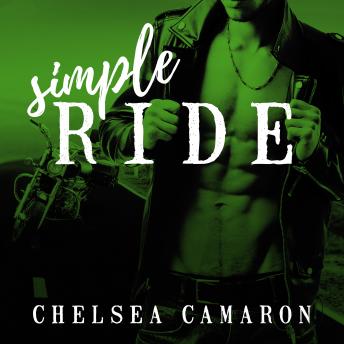 After surviving the heat, the torture, and making it out of the sandbox one mission at a time, I have spent years on the ride, going mile after mile to escape the past. I thought I had left hell behind. Only, it is hard to run from the demons inside you.

It all changed when I found the Hellions brotherhood. My nightmares were chased away with the daylight of my new purpose in the club.

I'm a whore, born from trash; that's what he always told me. Well, sugar, if you can't beat it back, you might as well stop fighting and make the best of it. The Hellions take care of me as long as I take care of their boys, and the arrangement works . . . until he finds me.

Nathan 'Boomer' Vaughn-Hellions MC's newest member, former Army Special Forces, and overall badass-is brought to his knees when he finds out the secrets his favorite barfly has been keeping.

Pamela should have brought her problems to the club first, but she didn't. Now it's up to Boomer to keep her and her secrets safe.