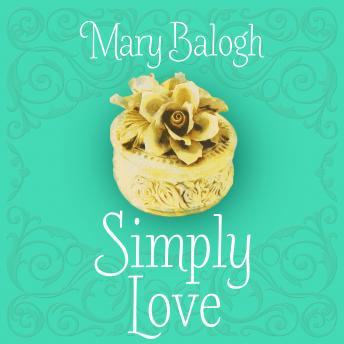 She spies him in the deepening dusk of a Wales evening-a lone figure of breathtaking strength and masculinity, his handsome face branded by a secret pain. For single mother and teacher Anne Jewell, newly arrived with her son at a sprawling estate in Wales, Sydnam Butler is a man whose sorrows-and passions-run deeper than she could have ever imagined.
As steward of a remote seaside manor, Sydnam lives a reclusive existence far from the pity and disdain of others. Yet almost from the moment Anne first appears on the cliffs, he senses in this lovely stranger a kindred soul, and between these two wary hearts, desire stirs. Unable to resist the passion that has rescued them both from loneliness, Anne and Sydnam share an afternoon of exquisite lovemaking. Now the unwed single mother and war-scarred veteran must make a decision that could forever alter their lives.Contains mature themes.