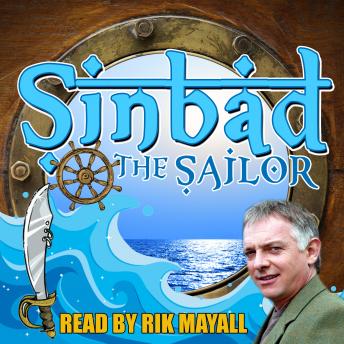 Enjoy this fantastic edition of Sinbad the Sailor, read by the brilliant comedian, writer and actor Rik Mayall. Adapted by the renowned producer Mike Bennett, this delightful retelling of a classic tale will have you in fits of giggles and captivated from start to finish.