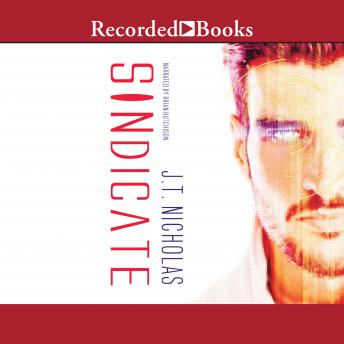 The Post-Modern Prometheus Synths were manufactured to look human and perform physical labor, but they were still only machines. That's what the people who used-and abused-them believed, until the truth was revealed: Synths are independent, sentient beings. Now, the governments of the world must either recognize their human nature and grant them their rightful freedom, or brace for a revolution. Former New Lyons Detective Jason Campbell has committed himself to the Synths' cause, willing to fight every army the human race marches against them. But they have an even greater enemy in Walton Biogenics, the syndicate behind the creation and distribution of the 'artificial' humans. The company will stop at nothing to protect their secrets-and the near-mythological figure known to Synths as 'The First,' whose very existence threatens the balance of power across the world . . .