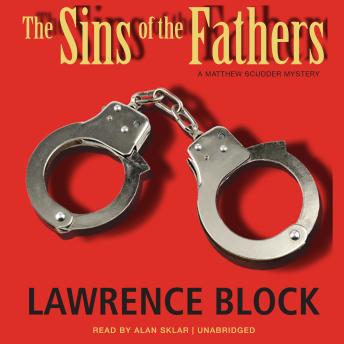 The Sins of the Fathers

The hooker was young, pretty ... and dead, butchered in a Greenwich Village apartment. The prime suspect, a minister's son, was also dead, the victim of a jailhouse suicide. The case is closed, as far as the NYPD is concerned. Now the murdered prostitute's father wants it opened again-that's where Matthew Scudder comes in. But this assignment carries the unmistakable stench of sleaze and perversion, luring Scudder into a sordid world of phony religion and murderous lust where children must die for their parents' most unspeakable sins.

Sins of the Fathers