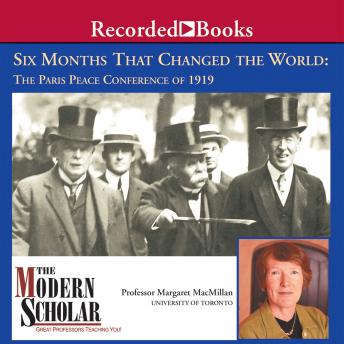 Six Months That Changed the World: The Paris Peace Conference of 1919

The world will never see another peace conference like the one that took place in Paris in 1919. For six months, the world's major leaders - including Woodrow Wilson, president of the United States, David Lloyd George, prime minister of Great Britain, and Georges Clemenceau, prime minister of France - met to discuss the peace settlements to end World War I. They faced huge issues and, as the weeks went by, their agenda grew.