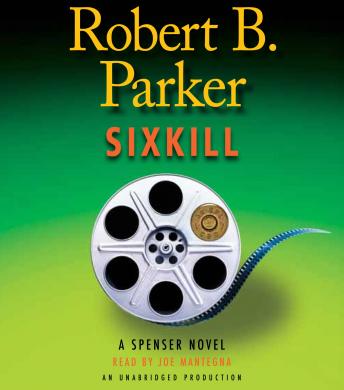 The last Spenser novel completed by Robert B. Parker.

On location in Boston, bad-boy actor Jumbo Nelson is accused of the rape and murder of a young woman. From the start the case seems fishy, so the Boston PD calls on Spenser to investigate. Things don’t look so good for Jumbo, whose appetites for food, booze, and sex are as outsized as his name. He was the studio’s biggest star, but he’s become its biggest liability.

In the course of the investigation, Spenser encounters Jumbo’s bodyguard: a young former football-playing Native American named Zebulon Sixkill. He acts tough, but Spenser sees something more within the young man. Despite the odd circumstances, the two forge an unlikely alliance, with Spenser serving as mentor. As the case grows darker and secrets about both Jumbo and the dead woman come to light, it’s Spenser—with Sixkill at his side—who must put things right.