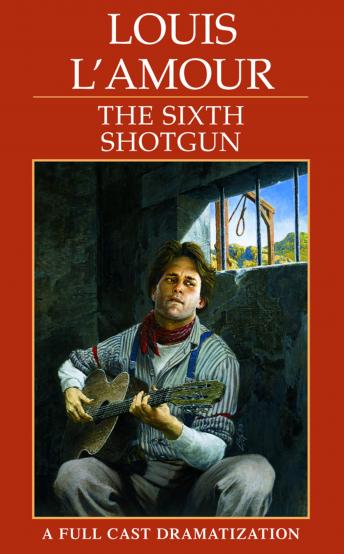 The gallows are going up in Canyon Gap and wild-spirited Leo Carver is going to swing. A known troublemaker without an alibi, Leo certainly had motives for holding up the stage and killing two men, yet he still proclaims his innocence. There's a lot of folks who want to believe him, because although Leo Carver is a hard-living, free-spending maverick, he is the kind of man the West needs. But as an angry mob forms outside the jail demanding a hanging, a beautiful woman is asking questions--the kind that could uncover a smoking shotgun--and a twisted motive for murder.