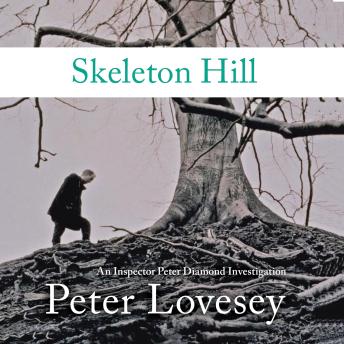 #10 of The Peter Diamond Series

On Lansdown Hill, near Bath, England, a battle between Roundheads and Cavaliers that took place over 350 years ago is annually reenacted. Two of the reenactors discover a skeleton that is female, headless, and only about twenty years old. One of them, a professor who played a Cavalier, is later found murdered. In the course of his investigation, Peter Diamond butts heads with the group of vigilantes who call themselves the Lansdown Society, discovering in the process that his boss Georgina is a member. She resolves to sideline Diamond, but matters don't pan out in accordance with her plans.