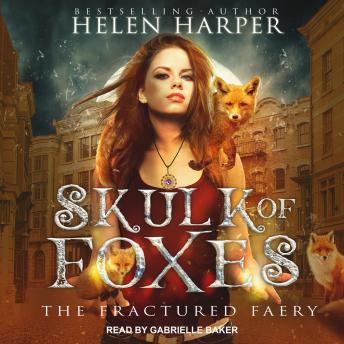 One impending apocalypse. Several crazy faeries. A few troubling plagues of locusts and storms of fire . . . It's just another day in Manchester for the Madhatter.

Madrona might still have amnesia and might yet prove to be a vicious murderess but that doesn't mean she's going to quit being a heroine just yet. However, while she might be prepared to go to any lengths to stop Rubus from triggering Armageddon, it's equally possible that the world will end as a result of her actions too. Manchester is experiencing terrifying surges in magic which are causing all sorts of chaotic events to occur. With a dragon, several werewolves and a host of faeries by her side, there is still a thread of hope.