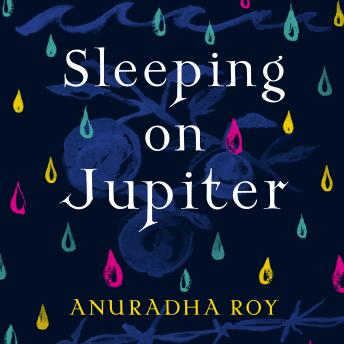 A train stops at a railway station. A young woman jumps off. She has wild hair, sloppy clothes, and a distracted air. She looks Indian, yet she is somehow not. The sudden violence of what happens next leaves the other passengers gasping. The train terminates at Jarmuli, a temple town by the sea. Here, among pilgrims, priests, and ashrams, three old women disembark only to encounter the girl once again. What is someone like her doing in this remote corner, which attracts only worshippers? Over the next five days, the old women live out their long planned dream of a holiday together; their temple guide finds ecstasy in forbidden love; and the girl is joined by a photographer battling his own demons. The full force of the evil and violence beneath the serene surface of the town becomes evident when their lives overlap and collide. Unexpected connections are revealed between devotion and violence, friendship and fear as Jarmuli is revealed as a place with a long, dark past that transforms all who encounter it.