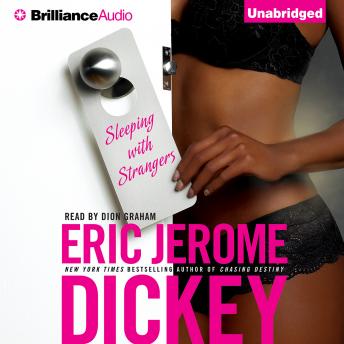 A powerful hit man, Gideon is the master of the game in a jet-setting world dominated by money, women, and violence. Living off the grid, making love on the run, he makes his living as a contract killer by enacting the revenge of the brokenhearted...for a price. One woman taught him to kill, another motivates him to succeed in the business of revenge. If he can amass a million dollars, the woman he desires has promised to run away with him. For her sake, Gideon takes a high-profile job that earns him dangerous enemies, and hops a plane to London hoping to escape the aftermath. On the plane he meets two mysterious women - have they been sent to bring him down? Have his past transgressions caught up with him at last? Or will one of these strangers help him choose a life of love over a life of violence? In this underworld of grifters and killers, brokenhearted squares and streetwalkers, loyal fans will spot some familiar faces from Dickey's previous books. A thrilling ride through extremes of love and danger, Sleeping with Strangers thrives on the darker passions of revenge and desire. Don't miss the sequel: Waking with Enemies

This title is due for release on October 4, 2007
We'll send you an email as soon as it is available!