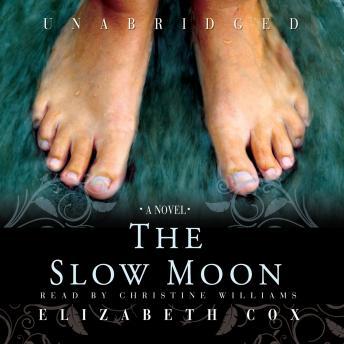 On an early spring night in 1991, two high school sweethearts slip away from a party and sneak off into the woods to make love for the first time. An hour later, Sophie lies unconscious, covered with blood, and Crow is crashing through the underbrush to escape the police. What was meant to be an idyllic, intimate evening has turned into a nightmare.
Despite Crow’s frantic claims of innocence, evidence at the scene suggests his guilt. And Sophie, by now awake in the hospital, refuses to speak, leaving the residents of the couple’s seemingly placid Tennessee town to draw their own wildly varying conclusions.
If Crow isn’t to blame, then who assaulted Sophie and what compelled Crow to flee? With each answer comes a new set of questions. As growing suspicions divide the town, a closer look reveals that everyone has something to hide.