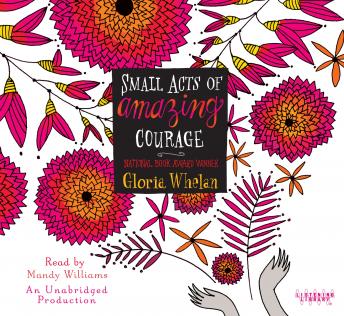 It is 1918, six months after the end of World War I, and Rosalind awaits the return of her father from the war. While it is common practice for British children in India to be packed off to boarding school at the age of 6, Rosalind is unusual because she lives and is schooled in India because her mother insists. The heart of this penetrating story is Rosalind's coming of age set against the hardship of life for the Indian people, Rosalind's daily life in India, the rise of Ghandi and Rosalind's coming to make her own decisions and become her own person.