The Small Adventure of Popeye and Elvis 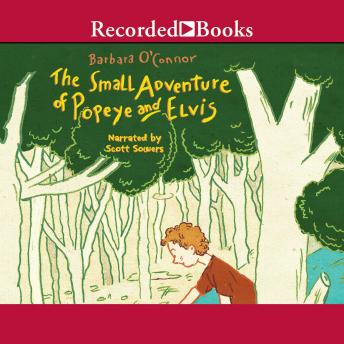 For her work in children's literature, Barbara O'Connor has received numerous accolades, including several Parents' Choice honors. Life in Fayette, South Carolina, is nothing but boring for Popeye. Then an RV crashes in front of his house, depositing Elvis Jewell and his five rowdy siblings on the scene. Elvis likes to make his own adventures and doesn't have much time for rules. This excites Popeye to no end, and soon he befriends this strange visitor. One day while playing by the river, the two witness miniature boats carrying secret messages floating with the current, thus inspiring an epic tiny adventure.

Small Adventure of Popeye and Elvis