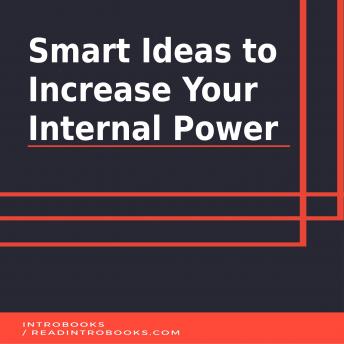 Humans may have reached a time in their history where the number of possibilities they have regarding the way they do things and solve problems exceed by far any hope they have ever had before: the human race can boast having travelled in outer space, exploring other planets, galaxies - just in case we fail with the "little" we have got. It has managed to find cures to many of the diseases which used to kill us by the millions. For the last century, humans have developed technologies and devices which help them move forward, farther and faster, in spite of the problems mother nature or natural evolution might have brought their ways. In fact, they have not only managed, they thrived. So much so that after War World II, in the USA for instance, there was an unprecedented economic and baby boom that gave hope and left the scars of the global deflagration far behind in the back of the people's minds: the look was only forward. The world population has more than tripled compared to the 1950s. We are now more numerous than ever, so numerous that many are wondering where we could find the resources to feed such a large number and continue living and avoid conflict. As a result, we are busier than ever, not only to move to the next natural step in our evolution and progress, but also to find solutions to our newly-born, man-made issues humanity is now facing. Humans may have succeeded to exceed their limitations so far; however, not without paying a price: stress and anxiety, depression, sleep troubles. The fast pace of our modern living has, thus, not come without paying a toll. What to do? While we cannot do anything about the fact that we were born in this day and age or about the way in which society as a whole chooses to do things, there is something we can do about the way in which we relate to what is happening outside ourselves. Read this quick guide and you will find out how easy it can be to transgress your difficulties.