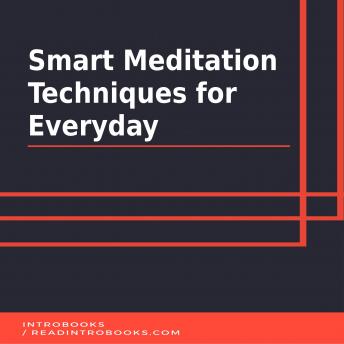 In its race for eternal youth and never-ending life, what we call "modern society" has turned its attention to the Eastern philosophies and ways of life, hoping to grasp whatever secret they may have to share that has made the inhabitants of such distant areas not only look as young as ever in their forties or fifties, but also very fit and not as prone to modern-day disease as the Westerners. In addition to the secrets of nutrition, what we have come across is not only the way in which these populations feed themselves, but also their dedication to a more active, more meaningful way of life, one that is closer to the natural, old way of the ancestors maybe: today, many of the sports clubs in the Western world offer such programs as Yoga, Tai Chi, Qigong, dwelling on the philosophies that they were born from. Many of the aforementioned types of studios and workshops are looking at the quintessential ingredient that has made them the long-lasting and effective practices that they are. In addition to a fitter body, the benefits of doing such practice in a holistic manner include a stronger mind, one that is more ready to not necessarily fight against what life may bring one's way, but understand it better, not resist, but go with it, find in it the elements one needs to grasp and hold on to so as to understand in order to overcome them, so as to become the stronger, wiser version of oneself. Surely, the phrase "couch potato" wasn't born in Asia. Join us on our trip to finding what and how you can do to achieve a higher state of awareness through meditation, which is indeed the key to a calmer, less irritable, less diseased, less stressed, more spiritual and more enlightened self.

This title is due for release on April 2, 2016
We'll send you an email as soon as it is available!