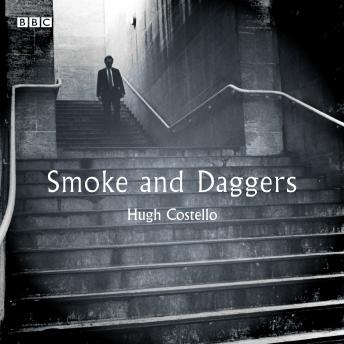 Dublin, 1997. When Joe Finnerty marries into Dublin's political aristocracy his fortune appears to be made. Lucrative government contracts and the ready patronage of his heavy hitting father-in-law ensure that Joe soon becomes a man to be reckoned with. His own career in politics seems pre-ordained, until a disgruntled Party apparatchik leaks information concerning the unexplained death of Joe's ex-partner, creating a scandal which shakes the Finnerty empire and threatens to destroy Joe and everything he once held dear. A cautionary tale about an individual's pact with political preferment - Irish style. Written by Hugh Costello and directed by Eoin O'Callaghan. Starring Patrick Fitzsymons, John Kavanagh, Amanda Hurwitz, Cathy White, Michael J Murphy, Hugh Costello, Frankie McCafferty, Nicky Doherty and Padraig Doon.