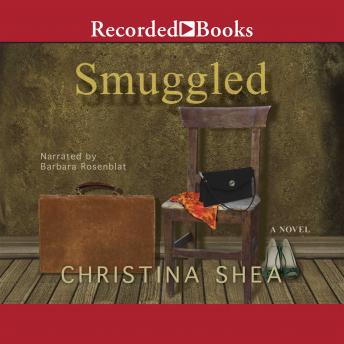 Christina Shea follows up her compelling debut novel with an intimate look at the effects of history on an individual life. Smuggled out of Hungary to escape the Nazi menace, five-year-old Eva Farkas now lives with her aunt and uncle in Romania. Renamed Anca Balaj, she's told to forget her Hungarian past and language and accept a new identity. But when communism smothers her adopted homeland, Anca fights to survive. After the Iron Curtain lifts decades later, she returns to Hungary in 1990, hoping to reclaim her forgotten heritage.