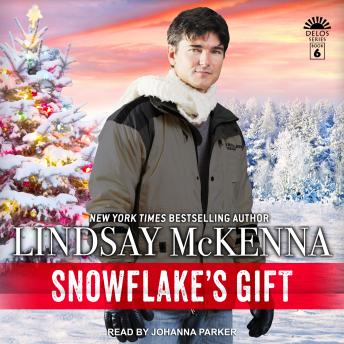 Two veterans-one human, one canine-have returned to Montana to recover from the traumas of war. Former Army Ranger Nick Conway depended on his WMD dog Snowflake to help him navigate IEDs on the battlefield. Now he needs his best friend to help him cope with his PTSD and acclimate to civilian life. When he meets Holly McGuire and agrees to help her deliver meals to the needy, her inner light calls to him, but his demons hold him back from giving in to his attraction. But Snowflake takes an immediate shine to the kindhearted Holly-and Nick knows his trusty companion has never led him down the wrong path!