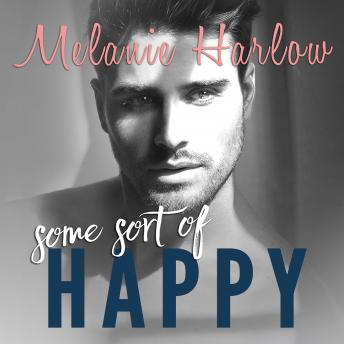 Some Sort of Happy

I almost didn't believe it was him. In high school, Sebastian Pryce had been an aloof outsider who kept to himself. But now, ten years later, he's back and unusually attractive. With muscle in all the right places and hands that know exactly what they're doing, Sebastian is everything I didn't know I needed. And while he isn't exactly friendly, he has a magnetism that draws me in.

He pulls away, afraid he'll break me. Until the night I demanded more-and he gave it. (Hard and deep. Twice.) Were we just two lost, lonely people seeking solace? Or could a disgraced reality TV star and a flawed, frustrating man actually find some sort of happy together?

Some Sort of Happy