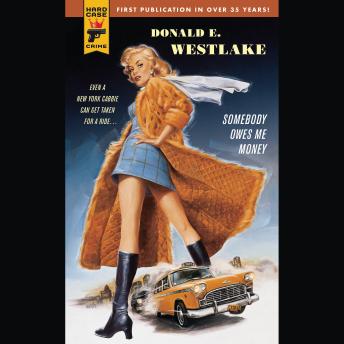 Somebody Owes Me Money

Cab driver Chet Conway was hoping for a good tip from his latest fare, the sort he could spend. But what he got was a tip on a horse race. Which might have turned out okay, except that when he went to collect his winnings, Chet found his bookie lying dead on the living room floor. Chet knows he had nothing to do with it-but just try explaining that to the cops, to the two rival criminal gangs who each think Chet's working for the other, and to the dead man's beautiful sister, who has flown in from Las Vegas to avenge her brother's murder...

Somebody Owes Me Money