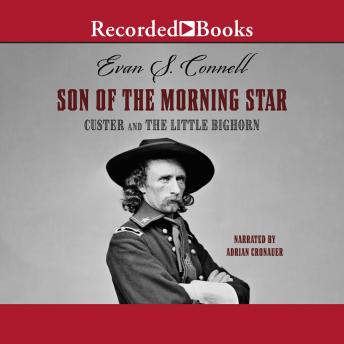 Son of the Morning Star: Custer and The Little Bighorn

This national best-seller vividly reconstructs one of the most unbelievable and controversial battles in American military history-General Custer's Last Stand in 1876. Why would a seasoned leader like Custer lead 200 U.S. Army soldiers into battle against 2,000 Native American warriors? The answer lies in this book, which captures in stunning detail the heroism, foolishness, and brutality that led to this legendary battle.

Son of the Morning Star: Custer and The Little Bighorn